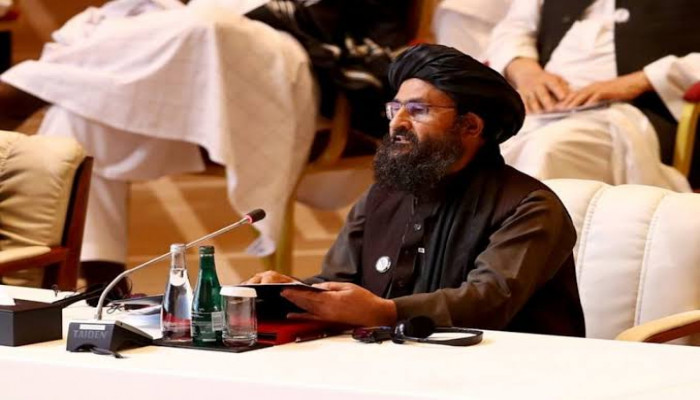 The Taliban on Thursday have approved their first budget for Afghanistan with no mention of foreign aid.

"For the first time in the last two decades, we made a budget that is not dependent on foreign aid and that is a very big achievement for us," said Taliban finance ministry spokesman Ahmad Wali Haqmal.

The budget of 53.9 billion afghanis ($508 million) approved on Wednesday will cover the first quarter of 2022 and is almost entirely dedicated to funding government institutions.

Haqmal said state workers, many of whom have not been paid for months, will start receiving salaries by the end of January. Women staff, who have mostly been blocked from returning to their jobs, will also be paid.

"We count them like they have come back to work. We have not fired them," Haqmal said.

Around 4.7 billion afghanis will be spent on development projects including transport infrastructure.

"It's a small amount but that's what we can do now," Haqmal said.

The Taliban exchequer is funded by "our own resources" including tax, trade and mining revenue, he added.

The Islamists are set to announce their first annual budget in March, shifting the fiscal year to match Afghanistan's solar calendar.