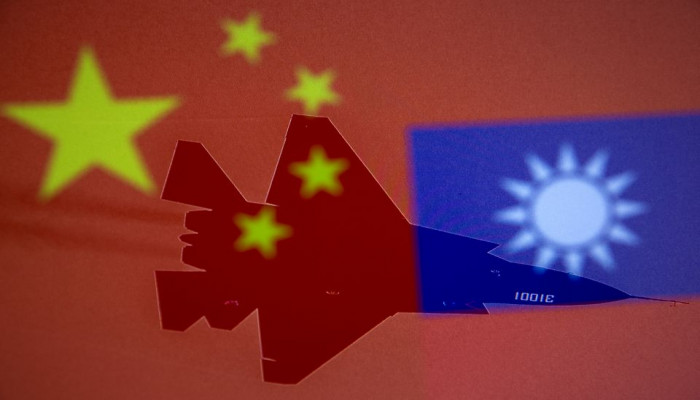 Taiwan scrambled jets on Tuesday (June 21) to warn away 29 Chinese aircraft in its air defence zone, including bombers that flew to the south of the island and into the Pacific, in the latest uptick in tensions and largest incursion since late May.

Taiwan has complained in recent years of repeated intrusion by the Chinese air force near the democratically governed island, often in the southwestern part of its air defence identification zone, or ADIZ, close to the Taiwan-controlled Pratas Islands. China claims Taiwan as its own territory.

Taiwan’s defence ministry informed that the latest Chinese mission included 17 fighters and six H-6 bombers, as well as electronic warfare, early warning, anti-submarine, and an aerial refuelling aircraft. It was the largest incursion since Taiwan reported 30 Chinese aircraft in its ADIZ on May 30. The largest to date this year occurred on Jan 23, involving 39 aircraft.

Taiwan sent fighter aircraft to warn away the Chinese planes, while missile systems were deployed to monitor their route, the ministry said, using standard wording for its response.

Wu tweeted "But there's no way #Taiwan will cave in & surrender its sovereignty & democracy to the big bully. Not a chance!".

China's military said last month it had conducted an exercise around Taiwan as a "solemn warning" against its "collusion" with the United States.