SC to consider hearing PIL challenging use of EVMs 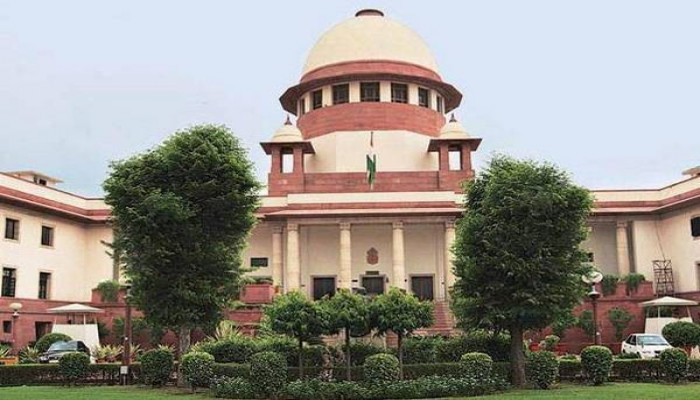 The Supreme Court on Wednesday agreed to consider listing of a PIL challenging the constitutional validity of a provision of the Representation of People Act which had led to the introduction of electronic voting machines (EVMs), instead of ballot papers, for polls in the country.

A bench headed by Chief Justice N V Ramana heard the submissions of lawyer M L Sharma, who filed the plea in his personal capacity, and said that he would consider listing of his case.

Sharma said Section 61A of the Representation of People Act, which permitted the use of EVMs, was not passed by Parliament and hence cannot be imposed.

The plea asked for quashing section 61A of the RP Act for being "void, illegal and unconstitutional".

"Be pleased to direct that under the garb of Section 61A EVM cannot be used for voting purposes," it added.

It further said, "The PIL was filed to protect the fundamental right of the citizen of India by challenging the constitutional validity of section 61A of the RP Act for imposing EVM under the garb of it for voting."

The plea, which made the Union Law ministry a party, sought declaration of the provision as void, illegal and unconstitutional as there was no provision of EVM.

The upcoming assembly polls in the five states will be held between February 10 and March 10.