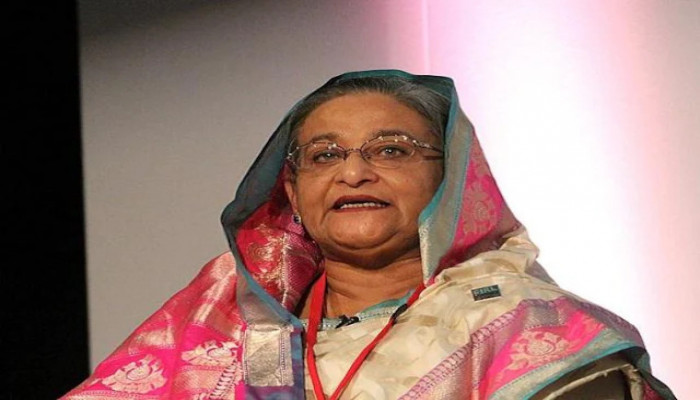 This is the longest bridge in Bangladesh that will significantly reduce the distance between the capital city of Dhaka to the Mongla seaport, which is important for regional and international trade.

The 6.15-km-long road-rail four-lane bridge is built over the Padma River connecting southwestern Bangladesh with the capital and other parts. The Benapole land port and Payra seaport will also be benefited due to the construction of the Padma bridge.

The multipurpose road-rail bridge, which is fully funded by the Bangladesh government, has been constructed at a cost of $3.6 billion.

"The completion of the Padma Bridge is a dream come true for the 170 million people of Bangladesh. It is a unique infrastructural initiative of the Government of Bangladesh led by Prime Minister Sheikh Hasina," the Bangladesh government told ANI.

"This bridge is not just bricks, cement, iron, and concrete This bridge is our pride, a symbol of our capacity, our strength and our dignity. This bridge belongs to the people of Bangladesh," she added.

After forming the government in 2009, PM Hasina faced a setback when the World Bank cancelled a USD 1.2 billion loan on grounds of corruption and cancelled the loan for the Padma bridge. Although a Canadian court later dismissed the allegation, the Asian Development Bank (ADB) and the Japan International Cooperation Agency (JICA) also completely dismantled the project at a time when Hasina's grip on power was weak.

"The construction was actually delayed due to the false and conspiratorial allegation of corruption brought by the World Bank which was the main financier of the project along with the Asian Development Bank (ADB), Islamic Development Bank (IDB), and Japan," a Bangladesh PMO official said.