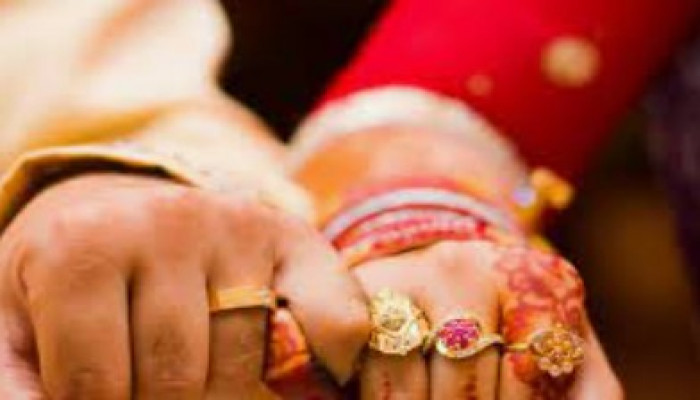 The Karnataka High Court ruled that Muslim marriage is a contract with many shades of meaning that does not replace certain rights and obligations associated with a marriage that is dissolved. On August 12, 2011, Ezazur Rehman (52) filed a petition in Bhuvaneshwari Nagar in Bengaluru, requesting that a court quash an order passed by the First Additional Principal Judge of Family Court in Bengaluru.

In November 1991, Rehman divorced his wife Saira Banu with a 'Mehr' of Rs 5,000, months after they married. A year after his divorce, Rehman contracted another marriage and became a father. A civil suit was filed on August 24, 2002, seeking maintenance from Banu.

As order of the family court, the plaintiff is entitled to maintenance of Rs 3,000 per month starting from the date of the suit until her death or till her remarriage or until her death or the death of the defendant. Dismissing the petition with a cost of Rs 25,000, Justice Krishna S Dixit in his order dated October 7 said, "'marriage is a contract' has many shades of meaning; it is not a sacrament unlike a Hindu marriage, is true.”

Justice Dixit went on to say that a Muslim marriage is not a sacrament, thus it does not absolve the parties of certain rights and obligations upon the dissolution of the marriage.

"Such a marriage dissolved by divorce, per se does not annihilate all the duties and obligations of parties by lock, stock and barrel," the bench noted. According to the judge, Muslim marriages begin with a contract, which progresses to the status of marriage like it ordinarily does in other communities.

"This very status gives rise to certain justiciable obligations. They are ex- contractu," the court said. New duties may also arise in law, such as the circumstantial duty of a husband to support his ex-wife who is destitute after divorce.

The Hon. Justice Dixit cited verses from Surah Al Bakra in the Qur'an as evidence that a pious Muslim should provide subsistence to his destitute ex-wife.

As a matter of law, the court ruled that an ex-wife who is Muslim has a right to maintenance subject to certain conditions. Generally, in Islamic law Mehr, or dower, is viewed as consideration for marriage, the court said, noting that the payment may be "prompt dower" upon acceptance of the husband's proposal or a "deferred dower" upon dissolution of marriage.

"Ordinarily, the right of an ex-wife to maintenance does not extend beyond 'Iddat'. I should hasten to add that Islamic jurisprudence has not treated this as thumb rule ever, although there is some juristic opinion in variance," Justice Dixit observed.

"This norm has to be subject to the rider that the amount paid to the ex-wife, be it in the form of 'Mehr' or be it a sum qualified on the basis of 'mehr', or otherwise, is not an inadequate or illusory sum," the judge noted.