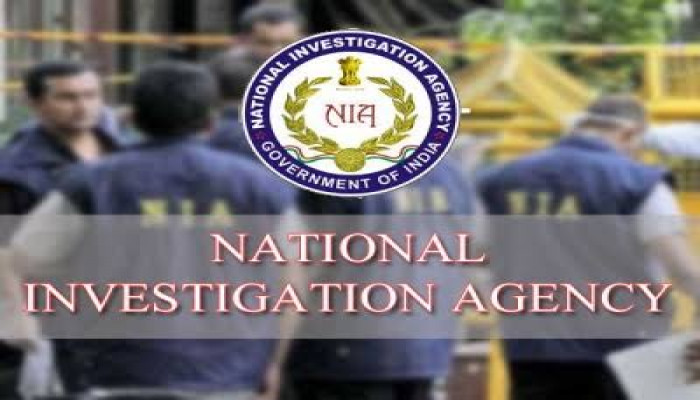 Islamic State (IS) inspired modules had identified Gujarat, West Bengal and Maharashtra to establish a caliphate by waging a violent jihad, alleges the supplementary charge sheet filed by the National Investigation Agency (NIA) at a special court in Bengaluru.

Suspected ISIS terrorist, Shihabudeen was part of a larger conspiracy, in collecting and supplying arms and ammunition in Mumbai, according to NIA.

In the wake of the Afghanistan crisis, the NIA has identified 25 suspects from ISIS who are believed to be in Afghanistan and are trying to recruit Indians online to carry out jihad.

“The identity of the foreign handler in the Bengaluru ISIS module is yet to be established. His chat name was said to be ‘Bhai’,” said a senior NIA official, who also said that the second charge sheet was filed in Bengaluru on September 3.

A case was registered in January last year in Bengaluru against Mehboob Pasha, a resident of Bengaluru’s Gurappanapalya, and 16 others.

Pasha, in association with Khaja Moideen who is accused in several cases registered in Tamil Nadu related to terrorism and murder of Hindu leaders, formed a terrorist gang by recruiting young Muslims in south India, NIA has alleged. They formed the Al-Hind module and selected Bengaluru as their base in April 2019.

The group identified Jambusar in Gujarat, Burdwan in West Bengal and Ratnagiri in Maharashtra to spread their ideology. The group wanted its members to shift to the deep jungles in these states and operate in a manner similar to Naxals, according to an official.

According to NIA, Pasha and Moideen recruited youth, procured large quantities of explosive materials for making IEDs and planned to target Hindu leaders.

They collected jungle training material to conduct training at a place in Shivanasamudra and Gundlupet in Karnataka for securing hideouts.

The accused persons were communicating with foreign ISIS handlers through a secure chat (Dark Web) for perpetrating ISIS activities in India, states the charge sheet.