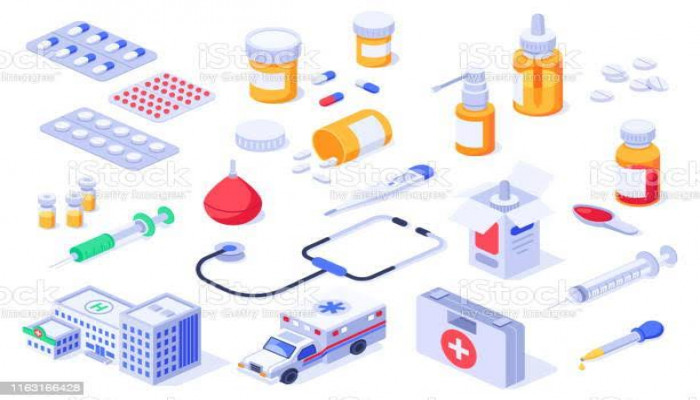 A four-year investigation by India’s fair-trade regulator has concluded that some of India’s largest hospital chains abused their dominance through exorbitant pricing of medical services and products in contravention of competition laws, Money Control reported.

As per the report, the Competition Commission of India (CCI) will soon meet to weigh in on the responses by Apollo Hospitals, Max Healthcare, Fortis Healthcare, Sir Ganga Ram Hospital, Batra Hospital & Medical Research and St. Stephen’s Hospital. It will then decide whether to impose penalties, said people familiar with the matter.

The CCI’s director-general found that 12 super-specialty hospitals of these chains that operate in the National Capital Region abused their positions of dominance by charging “unfair and excessive prices” for renting rooms, medicines, medical tests, medical devices, and consumables, according to a copy of the summary report that Moneycontrol reviewed.

Some hospital room rents exceeded those charged by 3-star and 4-star hotels, according to the findings by the DG, which examines anti-competitive practices.

The CCI investigation is the first such action against exorbitant prices of medicines and services fixed by hospitals, which have operated unencumbered by regulation so far. The watchdog’s action could potentially rein in the prices of medicines and healthcare equipment, or at the very least, bring transparency in the way hospitals sell these items, according to competition lawyers.

Of the 12 hospitals that faced CCI scrutiny, six belonged to Max and two to Fortis.

Exorbitant pricing is a common thread running through the CCI investigation report. The hospitals were found to charge more for certain medical tests as well as for X-rays, MRI and ultrasound scans than rates offered by other diagnostic centres. For consumables such as syringes and surgical blades, hospitals charged rates that were higher than those of other consumable makers, according to the CCI report.

The only exception was medicines, which hospitals sold at the maximum retail price, although they earned significant profits by procuring them at lower prices.

The CCI selected the hospitals for investigation on the basis of the number of doctors, paramedics, beds, and turnover for the period 2015-2018. The investigation found that these hospitals do not allow the purchase of consumables, medical devices, medicines and medical test results from outside, adding that patients use the service of in-house pharmacies and laboratories for ease of convenience.

Investigative reports pertaining to each of the hospital chains were submitted by the DG to the CCI on December 24, 2021. The CCI forwarded a copy of these reports to the hospitals on July 12, 2022, and sought their responses, according to the people, who did not want to be identified.

The CCI has been examining the pharmaceutical sector in India for years, scrutinizing the pricing of medicines by healthcare companies. On April 19, 2020, it cautioned businesses, including healthcare companies, against taking advantage of Covid-19 to contravene competition laws.