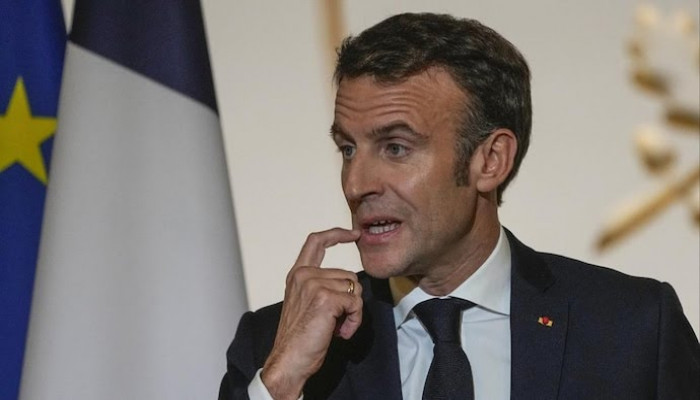 French President Emmanuel Macron's election campaign is under the scanner of the country's financial prosecutor over alleged illegal funding and ties with US consultancy firm, McKinsey.

The investigation is into the role played by the US consultancy firm in Emmanuel Macron's 2017 and 2022 presidential campaigns, news agency Reuters reported. Campaign funding is strictly controlled in France, where funding by companies is illegal and funding by individuals is strictly limited.

The prosecutor's office has now widened an existing probe into alleged tax fraud by consultancy group McKinsey to include the role of consultancy groups in the 2017 and 2022 election races, Reuters reported. Mckinsey has denied having done anything wrong.

If confirmed that the probe targets Macron's campaign, it would be the closest a judicial investigation has come to Macron, who swept to power promising to clean up politics in France.

While the French newspaper Le Parisien said the probe targeted Macron's campaign, it did not say it targeted the President himself. Also, Macron enjoys immunity while in office.

An investigation does not necessarily lead to prosecution or imply guilt. It can take years before such probes are either shelved or go to trial, a report said.

The use of private consultants by Macron's government exploded as an unexpected issue ahead of this spring's presidential election, in which Macron won a second term.

The Opposition had accused Macron's government of spending too much on international consultancies that pay little to no tax in France.