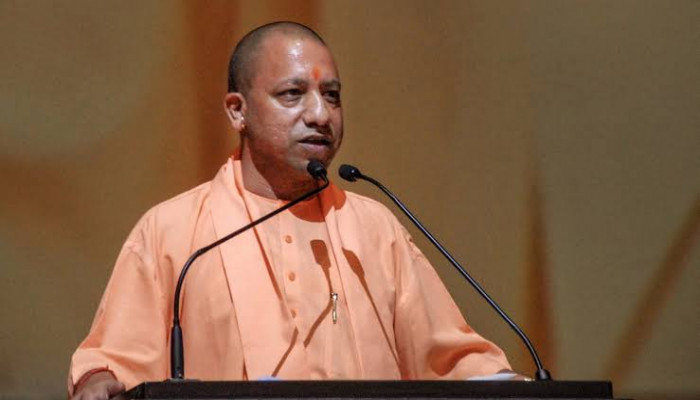 The Centre has approved the renaming of village Sadi Khurd, in Jaunpur district near Varanasi in Uttar Pradesh, as Shachipuram.

Home ministry officials said two more proposals from the UP government on renaming Sadha Pargana Hasanganj near Unnao as Damodar Nagar and Gram Sarkada Khas near Moradabad as Saraka Bishnoi are under consideration.

The proposal was granted in March-April this year, after a delay of about a year owing to the Covid-19 pandemic, said one of the officials, who did not wish to be identified.

Ahead of 2022 elections, more renaming requests from the Yogi Adityanath-led BJP government are expected.

Among the resolutions under consideration of the UP government are renaming of Firozabad district as Chandra Nagar, Sambhal as Prithviraj Nagar or Kalki Nagar, Deoband as Devvrand and Sultanpur as Kushbhawanpur.

The proposal will be first vetted by the state government and then recommended to the Centre for final approval, said a UP government official.

The ministry had earlier approved the renaming of the British-era railway station Robertsgang as Sonbhadra, Farah Town railway station near Mathura as DDU Station, Allahabad town as Prayagraj and iconic Mughalsarai junction after Pandit Deendayal Upadhyay (DDU), the founder of Bhartiya Jana Sangh.

However, the West Bengal government's demand to rename the state as Bangla has been long pending as it requires a constitutional amendment.

The proposal has been put on hold, according to officials. The external affairs ministry had earlier conveyed its reservations over the new name, saying it sounds similar to neighbouring Bangladesh.

Under the government guidelines for renaming railway stations, villages, towns and cities, it is mandatory for the state government to obtain an NOC from the Union home ministry.

The NOC ensures that other institutions in the district names, including railway station, high court and university, are also changed.