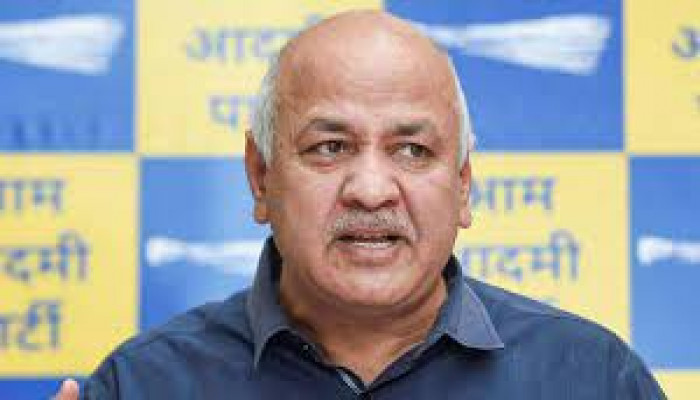 Riniki Bhuyan Sarma's lawyer Padmadhar Nayak said that they are hopeful that the matter will be listed on Wednesday and that they will proceed with the matter.

AAP leader Sisodia, in a press conference on June 4, alleged that the Assam government had given contracts to the Chief Minister’s wife firms and sons business partner to supply PPE kits above market rates when the COVID-19 pandemic was raging in the country in 2020.

"My wife showed courage to come forward and donated about 1500 kits to the Assam government to save lives. She did not take a single penny." Sarma's wife Riniki Bhuyan Sarma is a partner in JCB Industries. The Chief Minister also attached a letter of appreciation received by Dr Lakshmanan, the then Director of National Health Mission, for providing PPE kits by JCB Industries as a 'Corporate Social Responsibility'.

Sisodia alleged that Sarma, taking advantage of the Covid-19 emergency situation, ordered immediate supply of a PPE kit worth Rs 990 to his wife's company and son's business partners.

Rinku Bhuyan Sarma had earlier issued a clarification over Sisodia's allegations. She wrote, "In the first week of the pandemic, not a single PPE kit was available with Assam. Taking cognizance of the same, I reached out to a business acquaintance and delivered about 1500 PPE kits to NHM with a lot of effort. Later on, I wrote to the NHM to treat the same as part of my CSR."I didn't take a single penny out of the supply. I have always been transparent about my belief in giving back to society, irrespective of my husband's political standing," she added.